For those of you I haven’t yet had the chance to meet, my name is Keith Murphy and I proudly serve as the Superintendent of Melissa Schools.

As you become acquainted with our schools and community, I believe you will notice the quality of all of our student programs at Melissa ISD. We have something for everyone and we take pride in everything that we do. At Melissa Schools, we put students first.

A pillar of our district’s philosophy is continuous improvement. Our staff works diligently to stay in touch with effective teaching strategies and current trends in education, while always building on the basic fundamentals of learning.
We are committed to the success of our students and we are proud of our Cardinal roots.

We also understand the importance of community involvement and support, and we strive to provide opportunities for our campuses to reinvest in the strong traditions of our community.

I encourage you to meet me and any other members of our team when you get the chance. Feel free to drop me an email or call my office at 972-837-2411. 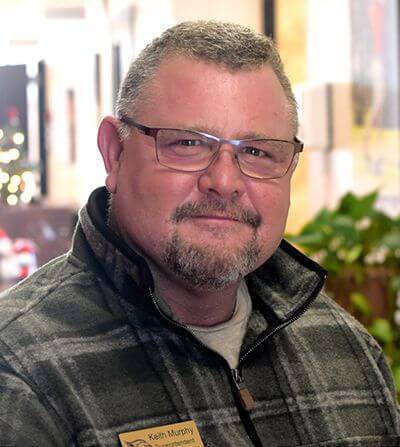 “A Special Time in a Special Place” 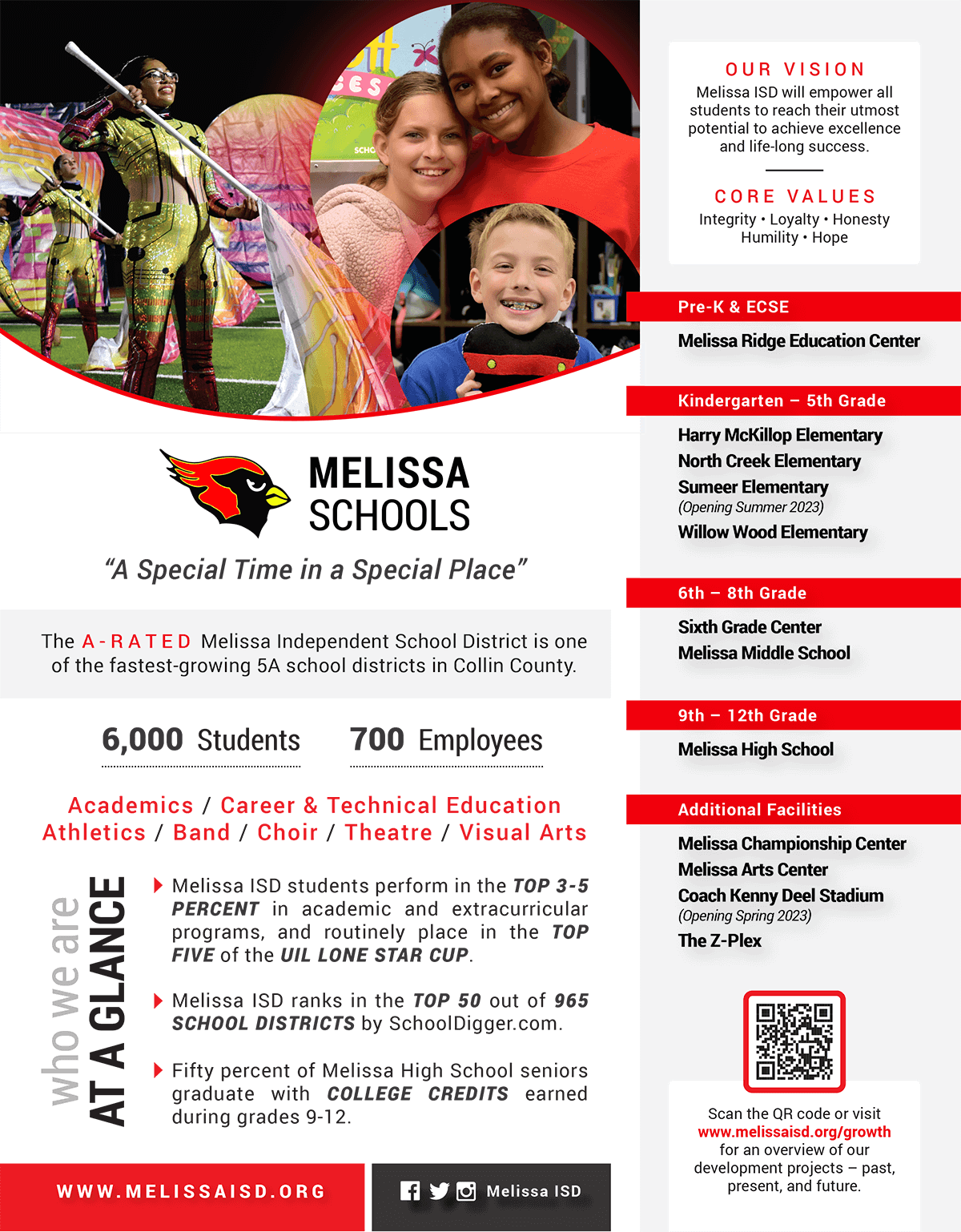 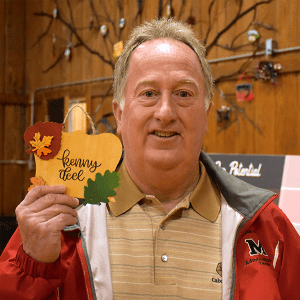 Kenny Deel grew up in nearby Leonard, Texas and graduated from East Texas State University.  After graduation, Kenny received a call in 1987 from Melissa Schools about a Teaching and Coaching position, which he accepted.

The first phase of his career was very rewarding - building relationships with the students and memories that will last forever.   When Melissa started the current new high school, Kenny Deel was moved into the administrative role of Executive Director of Operations. Mr. Deel says that it has been an honor to be part of our growing school district and to have overseen the construction of all our new facilities.

This will be Kenny’s 36th year as a Melissa Cardinal and says that he is just as excited to come to school as when he first started!

Mr. Deel goes on to say, “I am truly Blessed and humbled to be part of this great community and school district. I am happily married to Lauren Deel and we share 4 kids who were all cardinals and 2 Grandkids.  Jaxson is currently a sophomore at Melissa High School, and Oliver is 10 months old.  It is a tremendous honor to have our new stadium named after me, and I am eternally grateful to our school board and administrative staff and community”.